what this has to do with spirituality? 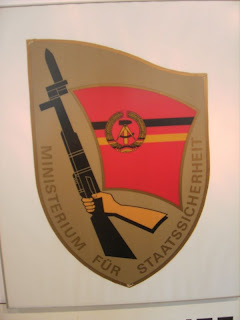 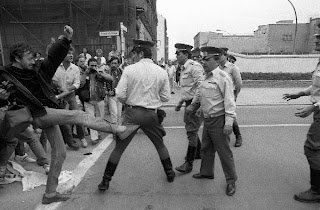 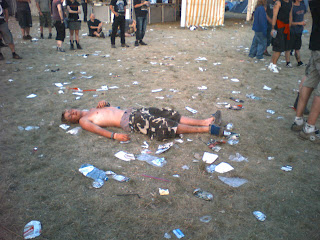 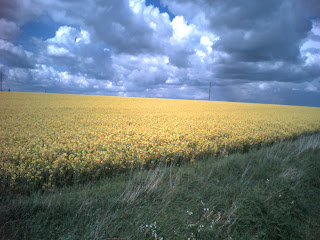 well that question might be raised here, but remember Vaishnavas and other faiths were persecuted and killed under the communist regime in Ussr, Hungary, GDR. From the year 1980 - 1987 more then 150 Hare Krishna members were put in labor camps, and few were even killed there. To stand up against cruelty is not just the duty of the fighting class of men. Every person has a brain to think and a mouth to speak. As i have lived under this regime in my child and teenager time, it is my duty to share my feelings with you. Every fanatism of the modern lifestyle can effect your mental constitution and bring fatal decisions to drag you away from the truth. Where ever there is injustice and you keep silence, will bring disaster in ones own life. I have seen this in my personal life, and not just in the old GDR people used to be lazy, scarred or indifferent. It can be in any place, any time and even in our heart.. to let in the dark side of life!
1 Kommentar: Links zu diesem Post 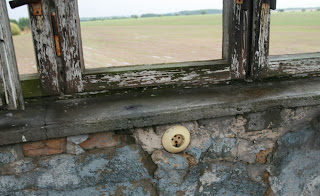 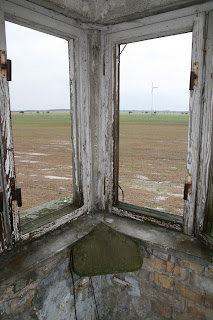 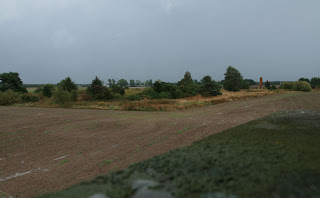 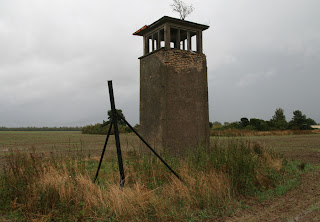 The remains of the GDR secret police "Stasi" buildings, the only one left over watch tower from the terrain. I went inside this tower, but the steps were broken. So i lifted my self up with old energy cables hanging down from the platform. From there you have a good view over the area, but i guess this tower will not stay longer then few years. Then there will be even less memory on the history of communism in germany... and we all can vote again idiots for our rulership to kill, torture and suppress our personality.
Keine Kommentare: Links zu diesem Post

the deep dark side of life 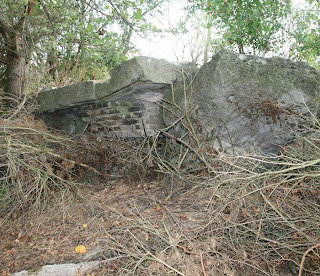 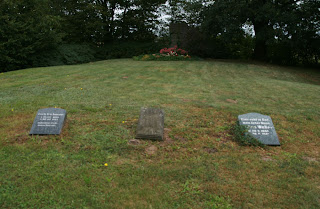 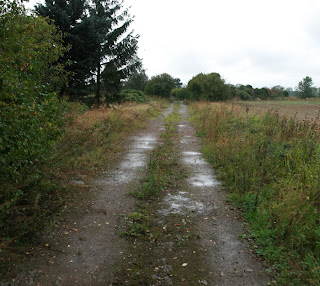 Recently i have found a newly build cemetery to remember the innocent people killed by the NKWD (KGB) right after the world war 2, near berlin city. That was called cleansing the members of nazis, but in fact mostly youngsters where caught and forced inside this labor camp. Starved to death was the first thing, everyone who lived more then 2 month were killed by shooting. Later on the same spot the GDR secret police "Stasi" occupied the area with buildings for their spy and military activities. Only when the GDR came down in the year 1990 this area where researched and one discovered bones of more then 1500 people from that old concentration camp area. The buildings were destroyed and only few things remember one on the dark age of this place. I went around and made some shoots for your to drench on this...!
Keine Kommentare: Links zu diesem Post

no song from the bright side of life.. 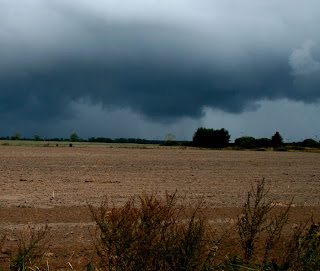 as i have mentioned in the last vote for the german government, the left party "die linke" recieved more the 30% of all votes from all germany voters...! People who were persecuted under the rulership of communism in old GDR are shocked, but common people dont ask for history. So not to forget that communism is general against religion, free mind people and other beliefs than their own i paint a picture for you to see to remember before you go voting communism again. It is a very vicious belief, which had rules like stalin, pol pot, causescu and other blood suckers. Those 3 only killed more then a billion people in their time of rule. In east germany we had 40 years of communist rule, but had more then 2000 dead on the wall, more then 200 death sentences, more then 250000 people in jails for political reasons and more then 3 million people escaped from this regime of terror. What more is to proof that this concept of communism failed, and is similar to the fascism a totalitarian concept of brutality and inhuman believe of mankind.
Keine Kommentare: Links zu diesem Post

Germany go vote and some thought.. 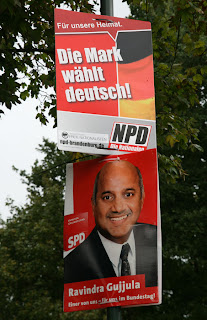 This is a picture i have found just before the votes were given to our government. In germany right now we have few parties which one would consider to be antidemocratic or even fascistic. The party of old communistic dictatorship of GDR turned in to be a leading opposition in whole (!!!) germany, with more of 32% of all the votes!! Then we have the other side of the extremistic thoughts, the brownish parties of the right wing, which got only 3,2 % of the votes.
The funny thing you see here is that a indian born member of the social party is a candidate for mostly extreme left or right wing ruled area in eastern part of germany. The satire goes as so far, that on the same lamp pole hangs another poster of the right wing party saying "vote first German"... sarcasim pure!
But then you hear voices in india, that india is the only country in the world were a foreign is voted in... so dear brothers, that is not true. And by the way, if a foreign wants to become a indian by passport, that is what is impossible in your country!!! Here in germany we have around 6 millionen foreigners living here, and they all can apply to be citizens of germany. But they dont want...! Maybe the culture is to odd ?
Keine Kommentare: Links zu diesem Post